By a large majority the European Parliament has adopted a Resolution on cross-border collective bargaining and transnational social dialogue. This confirms that social dialogue is at the heart of the EU social model and shows the way forward for more and better transnational negotiations with multinational companies.

“The vote acknowledges Mr. Handel’s achievement in having produced a well-balanced text which respects interests on both sides of the industry. The ETUC is now ready to cooperate with the European Commission and, hopefully, the employer associations, in order to follow up on the indications coming from the European Parliament, with the aim of setting up a more supportive framework for transnational negotiations”, said Luca Visentini, ETUC Confederal Secretary.

As key achievements, the ETUC particularly welcomes the following points:
the recognition of the role of the European Trade Union Federations as leading negotiating parties;

the inclusion of the most favourable clause and the non-regression clause in all agreements in order to avert the danger of transnational agreements resulting in the circumventing of national collective agreements;

the reference to an optional legal framework as a flexible set of rules to give the transnational company agreement a legal basis while preserving the autonomy of the social partners;

the invitation addressed to the social partners to identify methods for extrajudicial dispute settlements in order to manage any possible conflicts arising from the implementation of transnational company agreements. 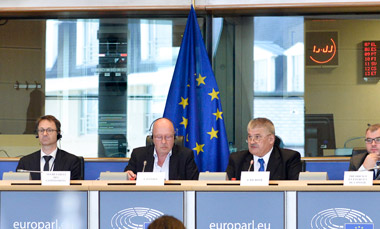 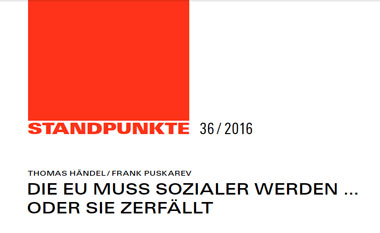 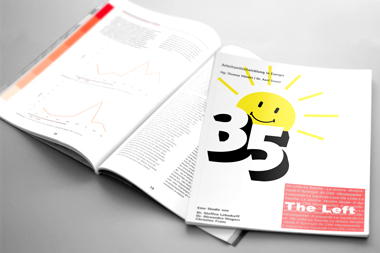